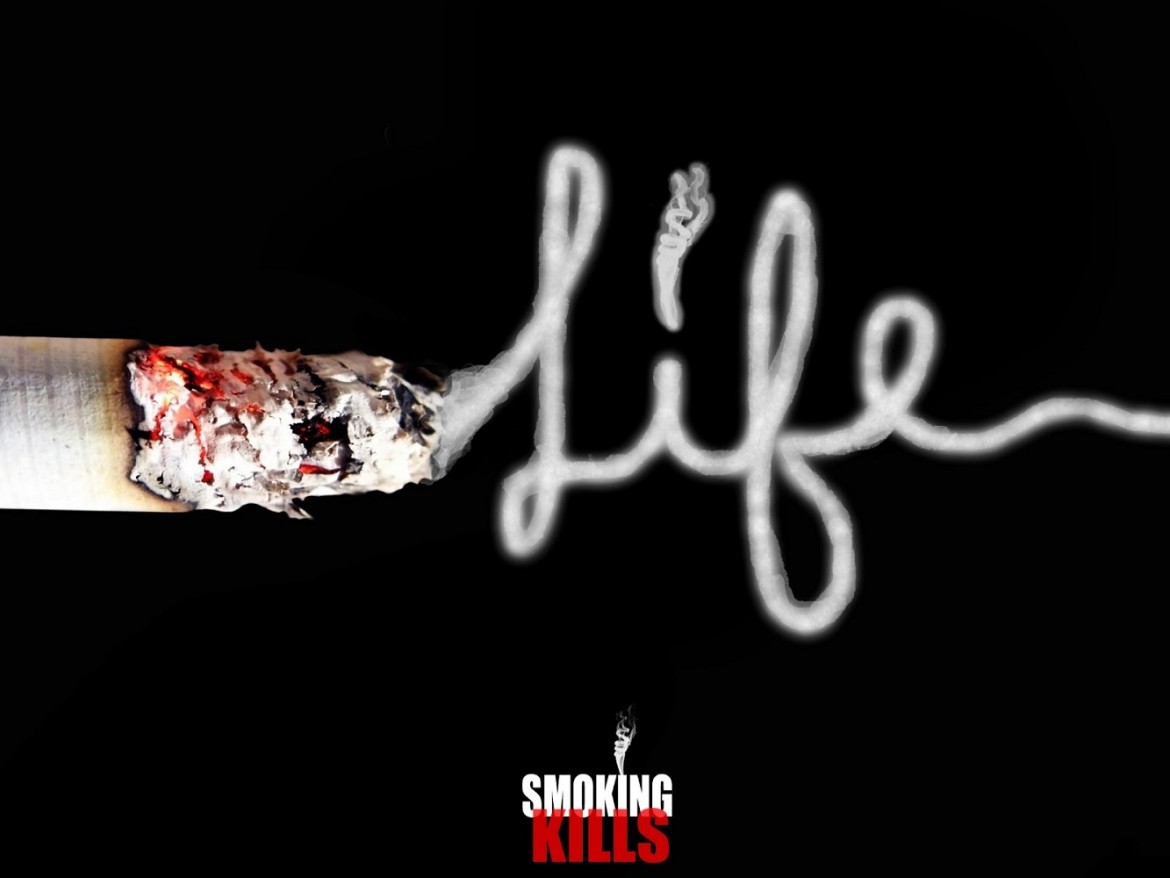 Humans have always been considered as the most intelligent animals on Earth; and, precisely for this reason, they should have been more concerned about the dangers that smoking can cause, without showing off the real negative effects, on everyday life. Tobacco, indeed, began to be chewed and smoked during cultural and religious ceremonies around 2000 years ago because believed to be a cure-all, as well as a pain killer, for all kinds of health problems; soon after the discovery of the American Indians by Christopher Columbus, sailors started to bring it back to Europe, determining its massive growth all over the old country: only from that moment on became evident that Tobacco, on one side, turned into the “new gold” for the emerging industries of the time, while, on the other, begun to show how its first dangerous effects were to be found on some addicted individuals. Therefore nowadays, even though more and more doctors are continuing to bring out researches, together with their results, related to the terrible conditions this addiction can lead to, the industry seems to neglect these consequences, and keeps growing bigger on the back of their consumers, exploiting this hidden knowledge to get millions of people hooked on this dangerous habit. For this reason, those who want to make smoking illegal have faced several problems, above all towards heavy smokers, but still claimed that continuing to inform the public opinion would be the only reasonable response to such an astonishing threat to life. Throughout the years, such views have tried to make the whole situation as much clear as possible, partly due to the lack of knowledge around the subject, and reduce the risk of premature deaths; such assertions are, however, a short-sighted response to a problem that requires vision, control and perseverance in order to remove all doubts and, for now, only abstract theories that need time to be approved by the masses.

<Stamp out Smoking>, the advertisement that advises you to “butt out”

To begin with, those in favor of making smoking illegal argue that reducing the world tobacco production and sale would represent the first ideal approach taken by government institutions to prevent drastically many sicknesses. It’s suffice to say that only in the last decade over 27% of lung cancer’s cases have been registered in India indeed, and many other patients all over Europe have gone through life-and-death struggles; at least in this special “death ranking”, the two most important world powers, such as USA and Russia, are to be found at the last places. For this reason, even the governments around the world, possibly to “wash their hands”, have taken a step forward and tried to face the problem by bombing everyday national TV’s programs with as many advertisements as possible put out in a worldwide broadcast, in order to make visible all the disadvantages this product can bring. While these measures are taken and cannot be denied, statistics reveal that the situation doesn’t change and even the number of smokers increase day by day, failing inexorably in the initiative of eradicating smoking entirely.

Scientists content that, even though the results are poor, the measures put in place are however sure to affect public opinion deeply but lately some tested individuals have even revealed they have troubles in getting away from the addiction of nicotine, while others can’t get enough of it and want more and more, confirming the absolute power that smoking has created around itself.

Surely, among the many adopted strategies, the introduction of the electronic cigarette seems to draw the attention thanks to its innovative features that have revolutionized the entire world: it allows people to control their nicotine intake with a wide variety of e-liquid flavors available, it doesn’t contain smoke smell, ash or toxins associated with tobacco smoking, and, above all, saves lives. Although this new tool has encouraged the beginning of a revolutionary trend, it neglects to take into account the long-term consequences it can have on people: consequently, another addiction takes place instead of removing the original one. The E-cigarette embodies therefore two sides of the same coin: on one hand, it becomes the favorite “treatment” used by all the customers who want to recover from smoking addiction, and sold by the main multinationals who purposely take advantage of it; on the other, it turns into a new dependence, even stronger and deeper, that creates a further problem rather than solving. Smoking is without doubt the main reason for the largest number of cancers and incurable diseases nowadays, and all the techniques that surround this problem unfortunately represent a double-edged sword: if they were able to restore hope, they would also have to be aware of not wiping it out so easily.

Smoking, I find you guilty of causing deaths!

Above all, those who argue for making smoking illegal may claim that taking away human life “in accordance with the rule” is the ultimate crime and, in committing so against the humanity, a “criminal” like Smoking deserves the ultimate punishment of being banned from world’s death’s causes. This way of thinking, however, shows so much enthusiasm around an hypothesis that seems to be too abstract to be feasible instead, and needs the approval of government posts, not really willing to turn the tables carelessly. We can thus see that the big challenge undertaken by those who want to make smoking illegal is hard to carry on, both because of the ineffective results obtained and due to the miscarriages of governments in evaluating actual alternatives worthy of note. As demonstrated, recent calls for the chance to make people quitting smoking are based on scientific researches that surely represent the basis on which could be built up a new sense of discipline capable of being aware of health more than profit and, without a doubt, the main hope, disappointing at the moment, to rely on in order to believe into a world with less corruption and less desire to earn as much money as possible on misfortunes of population. It was seen that for now, however, this can only be considered as a myth, due to the nature of the majority of failed actions towards this problem and the uncaring attitude of the highest public officials; for these main reasons, still more time will pass before world becomes a cleaner and safer place. Bearing this in mind, it’s only sensible to conclude that making smoking illegal is both hard and difficult to realize, but we should definitely seek for an option capable of getting people’s hopes up and proficient in leading the masses towards one unique aim: encourage the others who didn’t enter this tunnel yet to never start because, at least, “getting started is half the job”. Making smoking illegal would be a great step in today’s world, but not the final victory of this big challenge yet, because people should first understand the importance of being alive, the necessity to succeed in a battle that hasn’t been lost yet and, after doing so, conceive themselves as a nature’s gift that cannot be wasted because of a “puff of cigarette”. 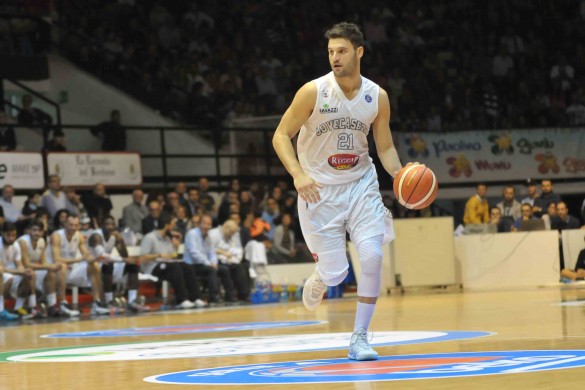 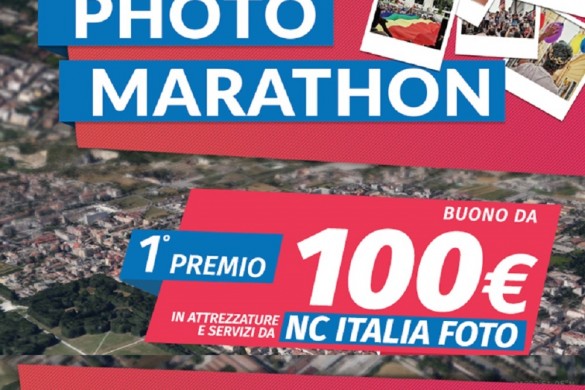 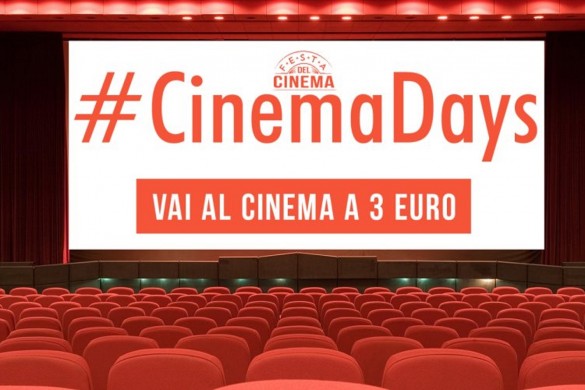 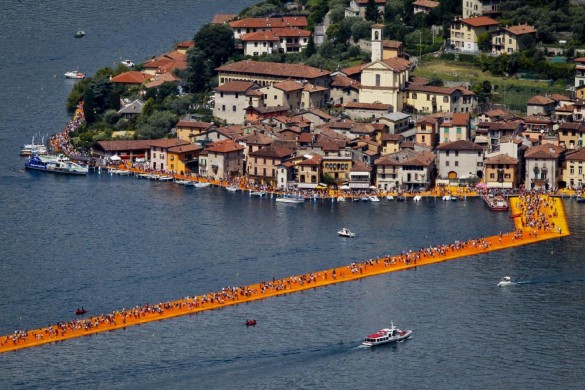 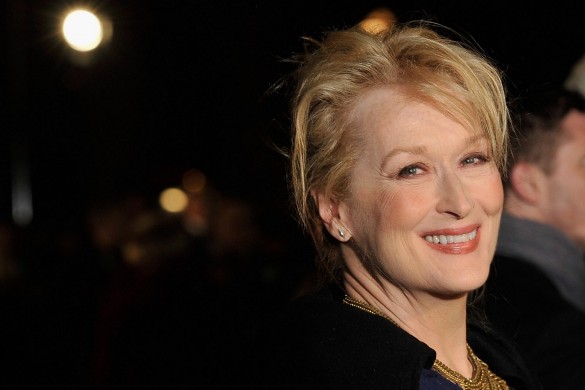 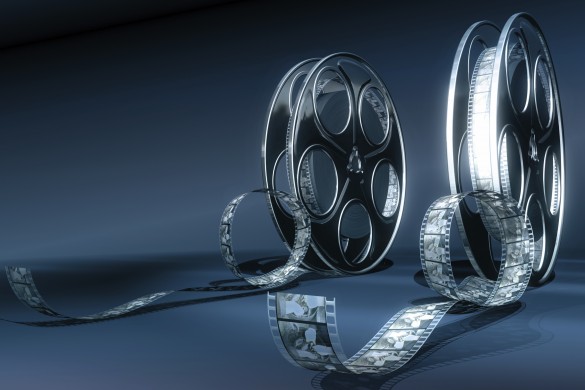 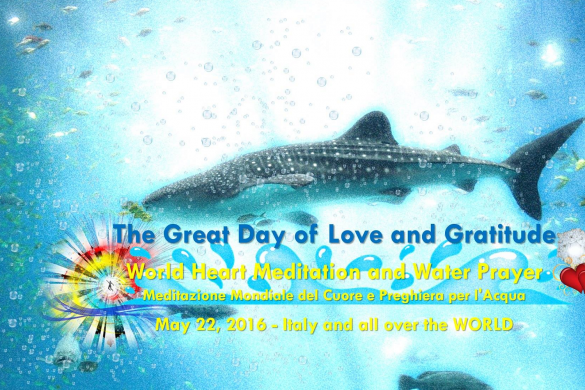 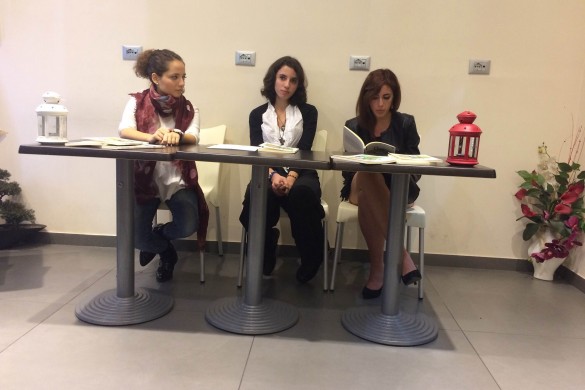 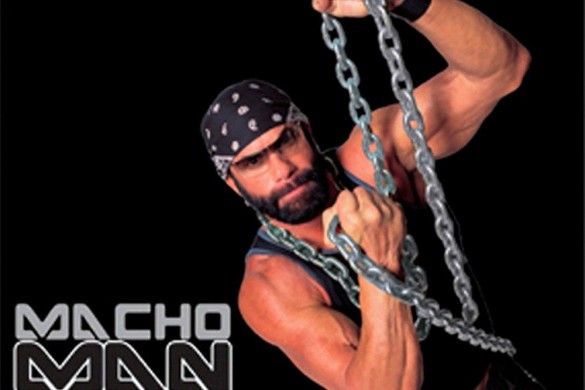